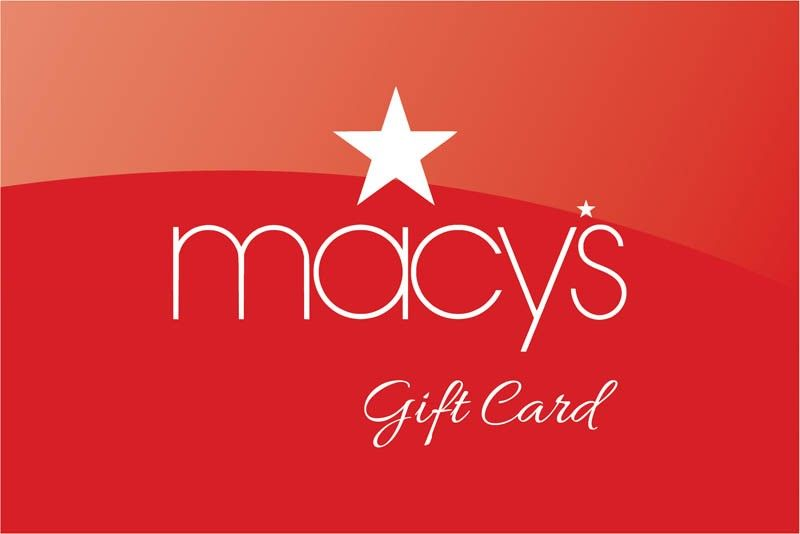 Sell Macy Gift Cards For Naira: Macy Stores is one of the most Known USA department stores, its brown bags with red star logo is a common image in the united states. The store was founded in 1858 and had a history that’s over 160 years long.  It has also etched out a niche for itself in popular culture and became well known for its magnificent Thanksgiving Day Parade. Its principal outlet, the 11-story department store that occupies a city block at New York City’s Herald Square (34th Street and Broadway), was for many years physically the largest single store in the country.

How to sell Macy’s Gift Card on Giftcardshub

– To sell on our platform you need to have an account. The first thing to do is to create an account or log in if you already have an account. Once signed in, your account balance will be displayed on the top left corner of the screen.

– Your gift card will be authenticated and the corresponding Naira amount will reflect in your account balance.

– Add a bank account to your profile to withdraw your funds. There is a withdrawal section on your account profile, after adding your bank account details, choose the bank you want to send the funds to and click on continue.

– Payment will reflect in your bank account as soon as the system confirms the transaction.

Macy’s in Herald Square is large enough to house s full of 22 restaurants. When you need a break from shopping and bag carrying in the store, you can grab a bit at any of the department store’s multiple eateries. From burgers and fruit salads to Italian dishes and fresh juices, you’ll be spoilt for choice,  all the restaurants can accommodate 1,100 people at a time.

Open until midnight on Christmas Eve

If you’re a late shopper, you have Macy’s to thank for store timings during the holidays. Macy’s was the first store to be opened until midnight on Christmas Eve way back in 1867 and they have continued the tradition since then. Whether the move was to accommodate anxious last-minute shoppers or just pamper those buying for themselves, we’ll never know.

The department store is famous for its Thanksgiving Day parade which attracts thousands of people every year. Macy’s held their first-ever Parade in 1924, and it was called Macy’s Christmas Parade that year although it was held on Thanksgiving day. The parade featured Macy’s employees, floats, bands, animals and 10,000 onlookers. In 1934, the name was changed to Macy’s Thanksgiving Day Parade and it has become a tradition in New York since then. In 1980, the department store even won an Emmy for the televised event.

Macy’s Gift Cards can be redeemed at any Macy’s store or online at macys.com.

For in-store redemption, present your gift card to a Store attendant when you’re ready to check out.

For online desktop and mobile redemption:

Note, that you use up to 5 Macy’s gift cards on a single purchase.