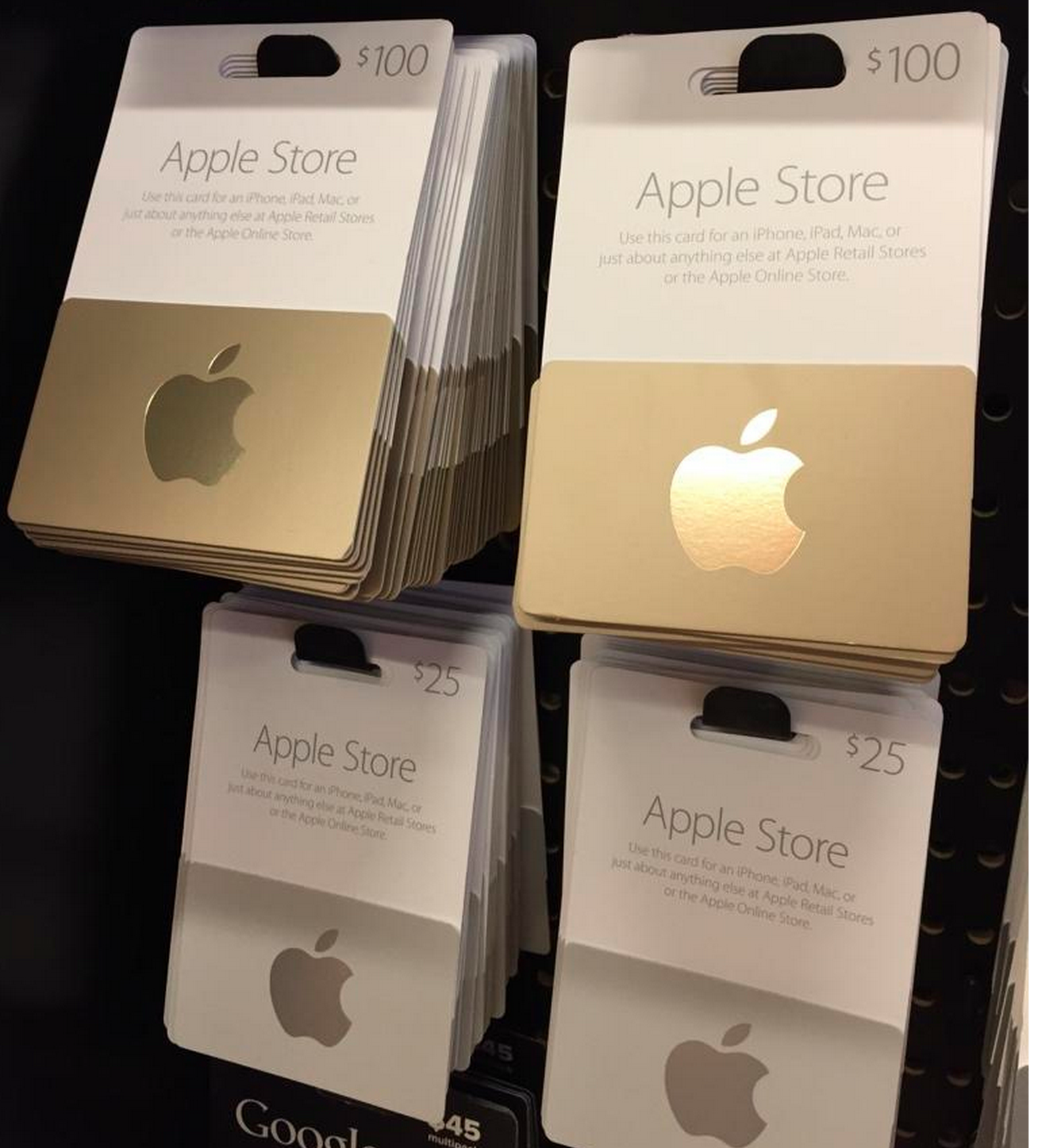 Can I withdraw money with my Apple Store Gift Card?

If you are here on this page, you probably have an Apple Store Gift Card, either gotten as a present from a loved one or you even got it yourself. Anyway, count yourself a lucky one because apart from the query that initially brought you to this page, you are going to be run through few relevant things you should know about your Apple Store Gift Card.

What is the Apple Store?

The first Apple Stores were originally opened as two locations in May 2001 after CEO Steve Jobs, after a series of failed store-within-a-store concepts. He began an effort in 1997 to revamp the retail programs to get an improved relationship with consumers and then hired Ron Johnson in 2000. Steve Jobs relaunched Apple’s Online Store in 1997 and opened the first two physical stores in 2001.

The media initially speculated that Apple would fail, however, its stores eventually became successful by passing the sales numbers of competing nearby stores and within three years reached U.S $1 billion(one billion dollars) in annual sales, becoming the fastest retailer in history to do so. Over the years, Apple has expanded the number of retail locations and its geographical coverage with 512 stores across 25 countries worldwide as of June 24, 2021.

What then is an Apple Store Gift Card?

An Apple Store Gift Card is a prepaid stored-value money card created by Apple Inc. and issued by Goldman Sachs, designed primarily to be used with Apple Pay on Apple devices such as iPhones, iPads, Apple Watches or Mac.

An Apple Store Gift Card is therefore a branded gift card that can be used in an Apple Store or Online Apple Store as the case may be, to buy hardware and accessories. In other words, just think of your Apple Store Gift Card as a multi-purpose card which you can use to purchase apps, games, music, movies, etc from the iTunes Store, Apple TV app or Apple Books. You can also pay for subscriptions like Apple Music, Apple Arcade, iCloud Storage and lots more.

Can money be withdrawn from your Apple Store Gift Card?

From the previous discussion on the usage of the Apple Store Gift Card, you will discover the importance of having to list them and at the same time, get the answer to your question. An Apple Store Gift Card is different from credit cards that can be taken to an Automated Teller Machine (ATM) and then get a specified amount you want from it.

Some gift card issuers i.e their companies, usually have specific places they(the gift cards) can be used; on their online stores or brick-and-mortar retail stores, this makes the gift cards impossible to use just anywhere the user likes.

To make payments for an item or goods bought on the Apple Online Store or the Apple Store, the money will be deducted from your gift card automatically when it is swiped through the slot system provided by the merchant or when you have completed all necessary steps at the checkout page if the item is being purchased online.

However, there is another way around this question. In case you have an Apple Gift Card that still has a considerable amount of money on it after you might have used it for a while or you were given one as a present and you were initially wondering if you could just withdraw the money loaded on it or the balance you have on it. The best option you have in this situation is to redeem the Apple Store Gift Card for cash, you must tread carefully for this one because it is very easy to get ripped off by gift card fraudsters which are very rampant online.

Among all other gift card merchants, the best gift card exchange platform in Nigeria is Gift Cards Hub. If you are on the lookout for where you can redeem your Apple Store Gift Card, Gift Cards Hub is just what you need.

At Gift Cards Hub, you are delivered services that leave you with satisfaction impossible to get elsewhere. Always-online chat system that allows you to communicate on any matter confusing to you at anytime and anywhere in Nigeria.

Of all things you will experience trading  your gift cards with Gift Cards Hub, regret and disappointment can never be one of them! Join the Gift Cards Hub community today and get the best you deserve and more!